A Conjecture In Mathematics Named After Lothar Collatz

What Is Collatz Conjecture? 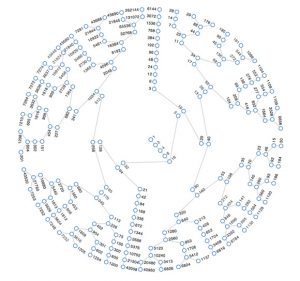 Collatz Conjecture is a speculation or conjecture that is named after Lothar Collatz. He proposed it in 1937. It is a mathematic conjecture that is not supported by substantial evidence. It is an equation or a statement of the problem that starts with a positive integer n.

According to this conjecture, every following term is always obtained from the previous term in the following manner:

The conjecture lies in the fact that irrespective of what the value of n is, this particular sequence will always reach the value of 1.

Comments On The Collatz Conjecture

Several people had opinions about Lothar’s conjecture, and it sparked debates and speculations worldwide. Some of them included:

a Hungarian Mathematician, commented on the Collatz Conjecture saying that the world of mathematics is very likely unprepared for such problems as of now. He even went forward to offering $500 to anyone who found its solution. 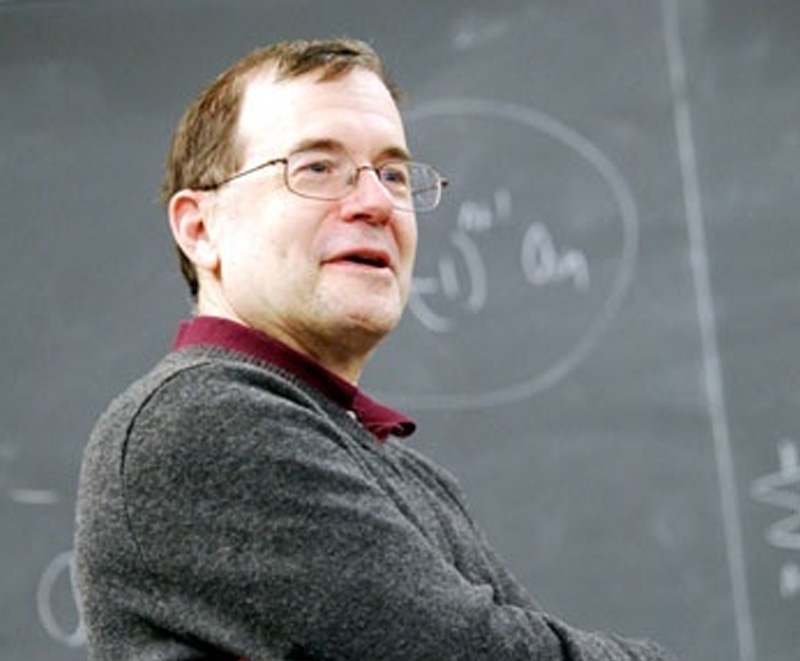 Jeffery Lagarias stated that this problem was quite complex and the present day mathematics (2010) could not reach to its solution.

An Analysis Of The Conjecture

Even though any solid evidence did not back this theory, experimental evidence and arguments supporting it gave rise to a lot of opinions and views from mathematicians globally. 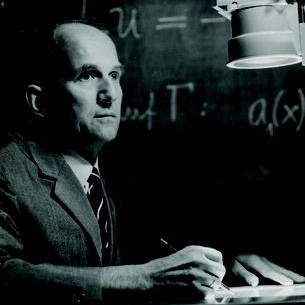 Lothar Collatz was a German-based Mathematician who led a very fulfilling life and dies at the age of 80. The Collatz Conjecture is one of his greatest achievements in his scientific career, and even though no one till date has succeeded in solving it, it remains a scientific curiosity to many!